This was the third (overall) activation of YO/MC-239, or Căpățâna summit, which happened on September 19 2020.

The summit is right near Fundățica. While there are multiple access options, your best bet is to drive from Fundata towards Fundățica as to avoid unpaved roads.

You can leave your car at the fork near the western village exit. The fork is very wide and mostly unused, so it should be ok to park there for a few hours.

This time I used a Bryton Rider 10 bycicle GPS logger, which worked quite well for what I was using it. Because of this I was able to generate and upload a track on the sotamaps page. As a result, I will stop being as verbose when describing the track and focus on more memorable landmarks. 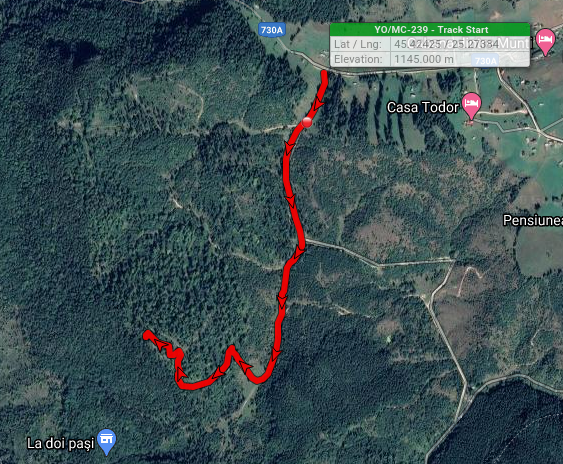 For the first part, up until a large clearing, the track is marked for hiking. 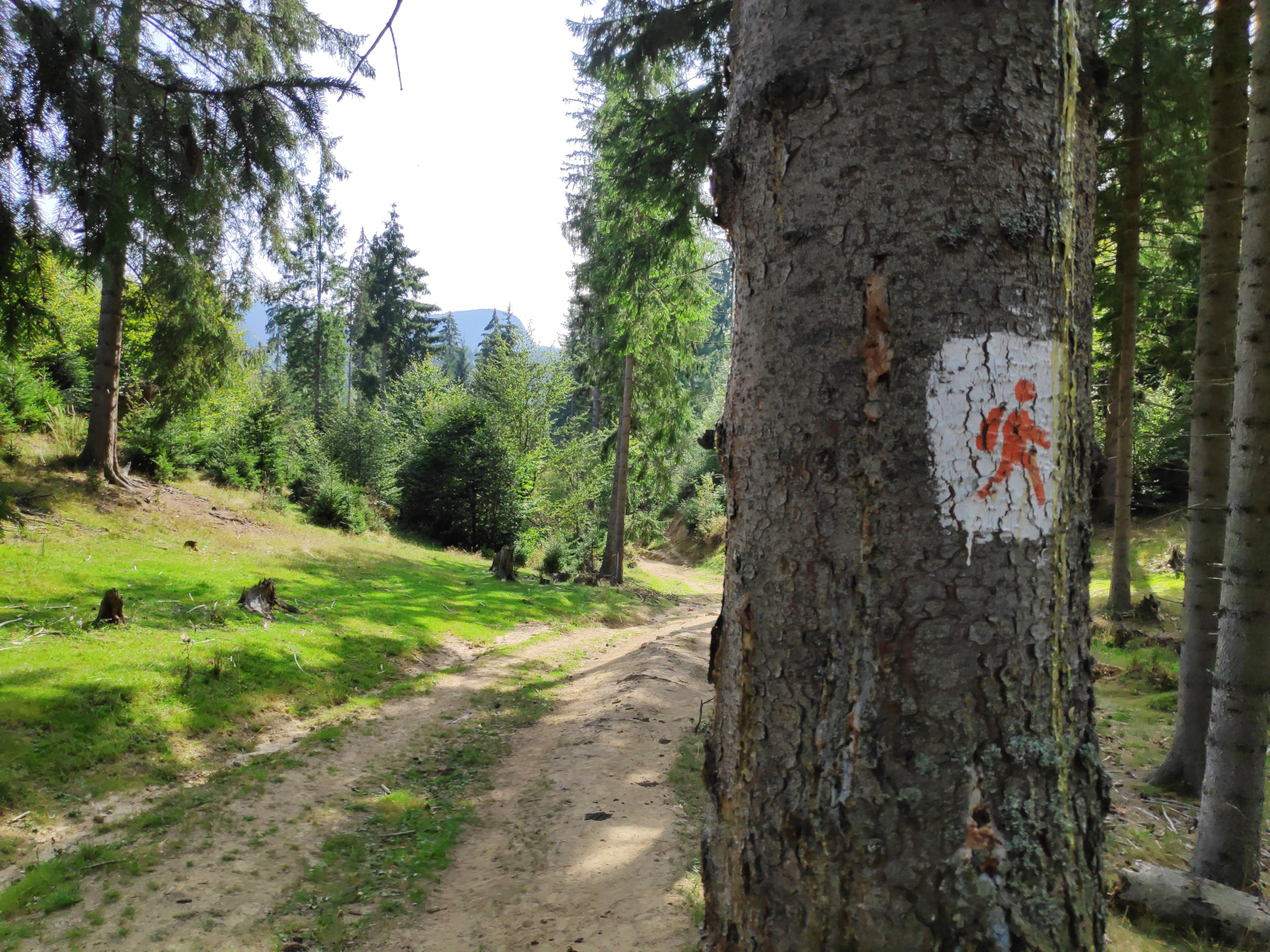 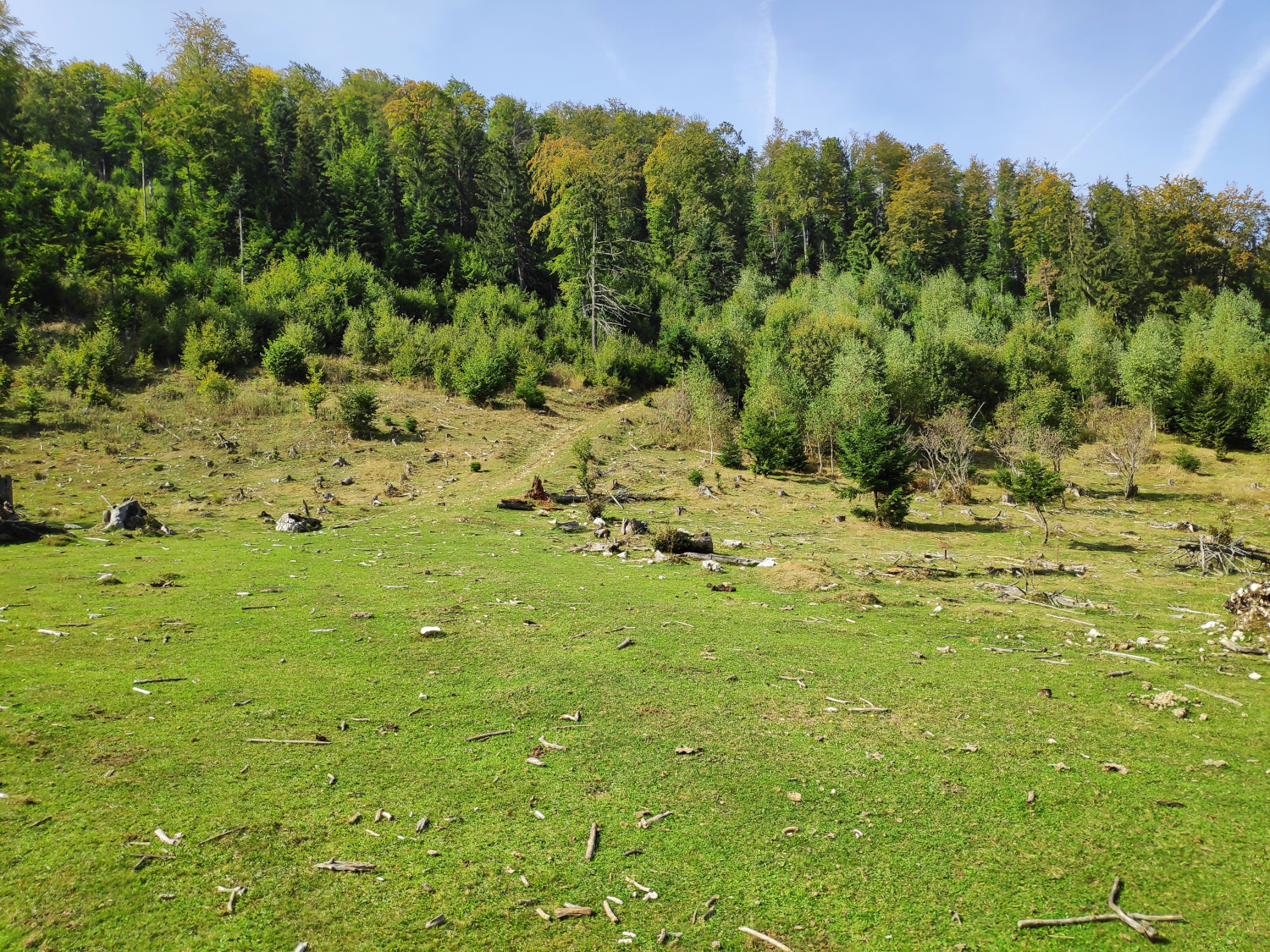 While there were signs that people often visit the summit, the path is neither marked nor obvious and I found myself checking the GPS quite often.

Right up on the summit there was a fallen tree which proved quite useful for sitting. 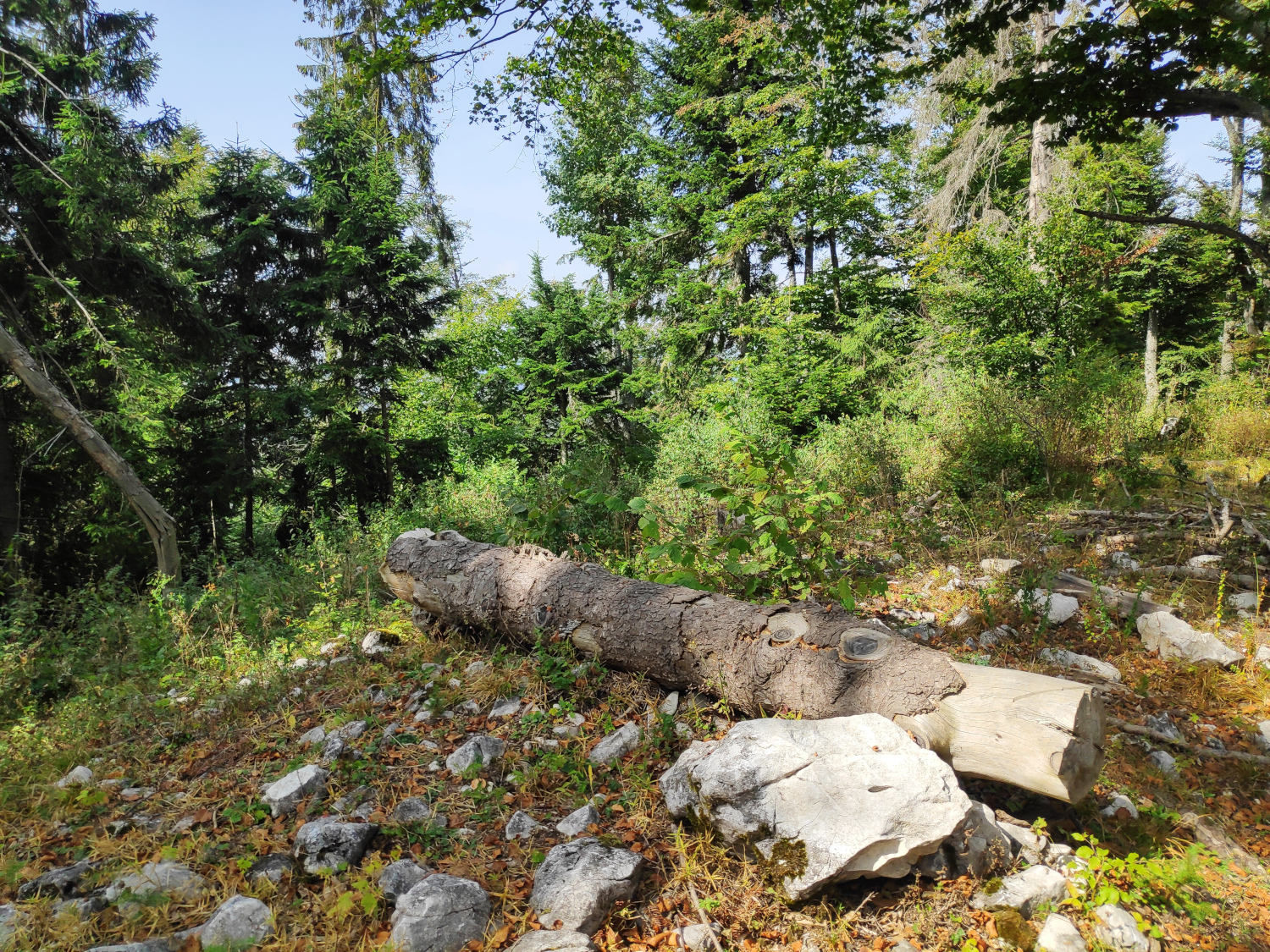 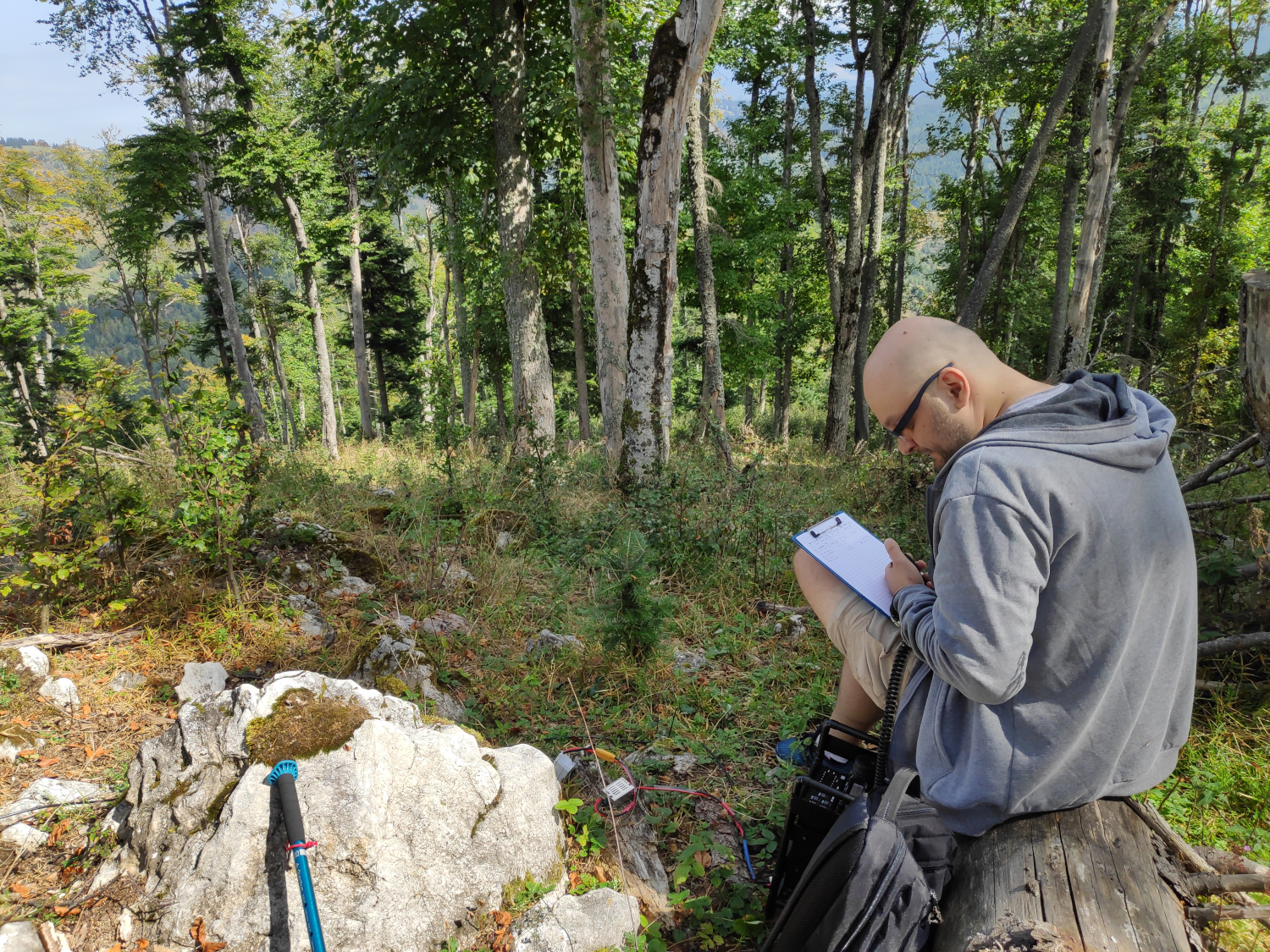 As I had further plans for the day, after almost an hour I started the descent.

The activation went quite well, with the exception of the poor propagation conditions. While I don’t think 20m would have been of much help in that particular condition, I wish I had the option to try. Fortunately the next activation will be powered by a SOTABEAMS Bandhopper II, so that issue is fixed.

Further testing also showed that the SWR is quite constant in an inverted vee setup, even when varying the antenna geometry by a lot, so I will be forever ditching the antenna tuner and the protection frame, keeping only the FT-857D and batteries.